Get your tickets to the next show !

I had the chance to play an exceptionnal show with Sofar Sounds last year, and they filmed one of my new songs called "Not My Show".
It's probably the next song that will be recorded, hope you'll like it.

Music Video for Out of Sight is on Youtube !

The "One Night Stand" EP is ready ! 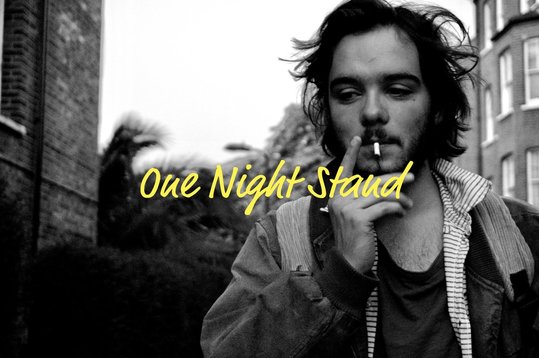 1 night in the studio
3 songs
Many musicians
1 EP
1 big behind the scenes video documentary
Nothing prepared, written, composed before getting in the studio
​
It is a huge creative process that I'll be going for with a big team of talented people.
To finance it though, I just lauched a crowdfunding!

I NEED your help, and you'll be able to follow the night, and get cool rewards for participating !

Hermione's Bag, my debut EP will be out on the 27th of March. 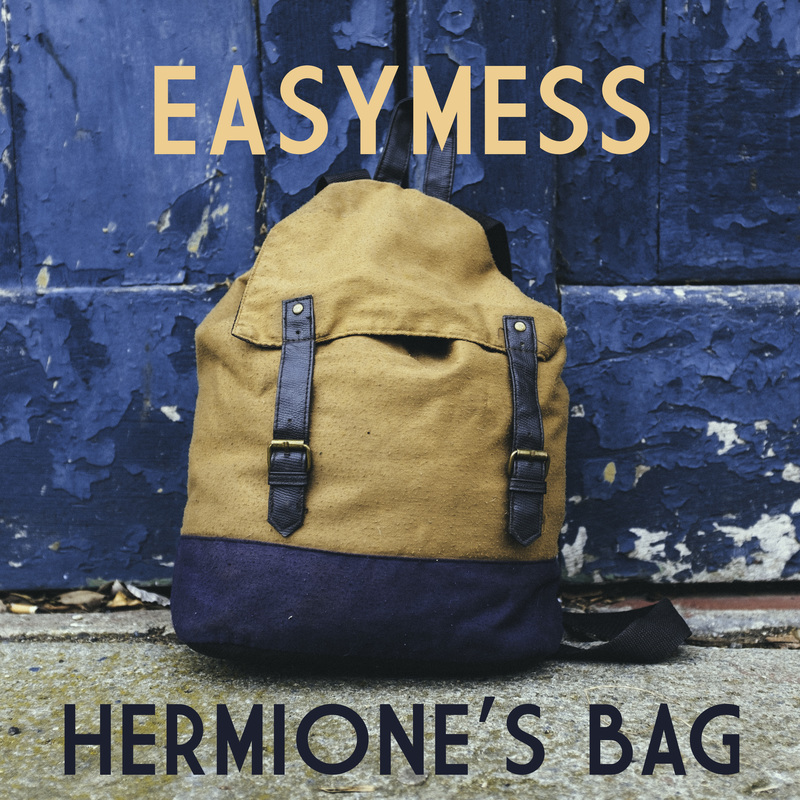 I feel now able to go with my little word about the tragic events that took place in Paris last week-end.
The idea of giving my opinion on that sounded a bit selfish in my ears in the first place, but when I think about it, this is why I write music. It's about feelings, opinions, love, hate, incomprehension.
So last Friday, ISIS, aka Daesh, took over French Capital with guns and bombs as their only arguments to kill 129 people, and injure way more. It is a senseless, heartless, and unimaginable barbaric acts. They came up with the same type of act with bombings in Beirut, Lebanon just before doing it in France.
All my thoughts go to the families and people who knew the victims, and every single person that has been touched in a way or another by this terrorist attack. This is a tough time for humanity, and democratic countries just realized how war can get to us in a flash, even if we know there is a thread. So France is sad, and even the lucky ones who were not direct victims of the attacks, did take a bullet in their usual way of life. We are scared, but we try to stay proud, and moving, and living. We are hurt, but we want to fight, with our own weapons, our culture, our history. We want to go to concerts, get drunk in terraces on Friday nights, go to live sport events, meet people, and love, more than we ever did.
When we heard the news, that feeling of being afraid was so strange, because we realized that there were no targets anymore, that was not even a misreading of a holy book, that was a simple ideology of terror, exported by assholes who don't care about shooting Catholics, Muslims, Jews, atheistic people.
Terrorism has no religion, it has no skin color. Still, it has something particular: it is not human anymore. Before getting to music, I DO INSIST on making the difference between the peaceful religion that is Islam and the inhuman Extremists, that should not be called Islamic State, but only "terrorists". I had another debate with someone that could not get that difference into his brain, so PLEASE think about it.

Yesterday, 3 days after the attacks, I got back to playing music. I cried enough, worried enough. And I feel like if music and culture in general is our main weapon, it is our turn to use it. So I went to an open mic night, where a lot of musicians come to play two songs of their choice.
I usually choose my songs in function of how I feel. But these days, you, French people know that, we hardly get to think about something else more than 10 minutes in a row. So I read a text that my sister who lives in Paris sent me. It is an article about Friday nights in Paris (http://www.slate.fr/story/109923/paris-attentats-vendredi-13-novembre-2015).
​Then I sang Imagine, by John Lennon, trying to get to the end of the song without showing the tears rolling on my cheeks. People looked at me so sadly, they hugged me, we talked a lot after that. That was all I could do that night. Now, my turn to get back to what I'm here for. I will play music louder, and gather people to my shows, because this is what our lives are about. Not about fearing the first extremist heartless cunt that wants to blow himself up into a crowd.

This is what I had been waiting for so long. My first music video, a real media ready to share, and who reflects the music and the words of that song.
​I really appreciate any single person that helps me sharing and spreading this song around the world !
So yes, that song is bout establishing a true image of what that country is. They have the worst image possible abroad, whereas it's a wonderful place, full of wonderful people. It's an astonishing culture, and a way of life I had never seen anywhere else. What I really want people to understand is how important it is to fight the ideas society gives you on some places, or some people. If travelling is the best way to be more open-minded and understanding with different cultures, my trip was a proof that travelling is also the best way of knowing what's really going on in other parts of our crazy world before listening what ignorant opinions are saying about it.

I did it, I escaped from my french life to get into something I didn't know. Many people, many places, many pubs, many artists, adorable people, weird ones. I try to play as much as possible, to meet people, to record some songs, play in the street, and give you as much news as I can. I really appreciate the support I have now, and I'm preparing some good tunes just for you !

Playing for ears, and not for eyes.

I am one of those guys who think that you always have to work on your sound, your music, your lyrics, more than on the way you look on stage, and everything that goes around the music. But the fact is, if you have the opportunity to see an artist live, it is not only to hear how he sounds when he's singing/playing in front of you, it's also in order to feel something else when you see him play, and to be able to have a clear image of him doing his job in front of you.
Last week-end I played two shows in bars. One in Lyon, one in Bourgoin-Jallieu. Here's what happened. When I got there, I settled, I got there, but I settled inside, because the barmen were not allowed to play music outside because of the neighborhood, the cops, etc. So I was like "fine, let's play there" ! But whereas there were quite many people on the terrace outside, people just didn't come in. Why? Because they didn't like it? No, but they wanted to smoke, to chill out, and they just didn't pay attention to what was going on inside, because they could hear me. And that was all that mattered. They heard what I was doing, and it was good enough to be their background music. When people came in, they would eventually stay a couple of minutes, like for a song or two, and just enjoy it, before getting back outside.
After the show, I felt kind of depressed, of having played for a couple of dudes just hanging here, while the others didn't get what was going on inside, buf I finally heard from people outside, that they were enjoying it, they liked it, it was "cool" ! So well, if I can serve, good, but if that's what live music is used for, maybe ther's no point, because if the audience is not in front of you, you can use a CD.
So I understood 2 things :

For any request, show proposal, suggestion, advice or feedback, find me on Facebook or send me an email !